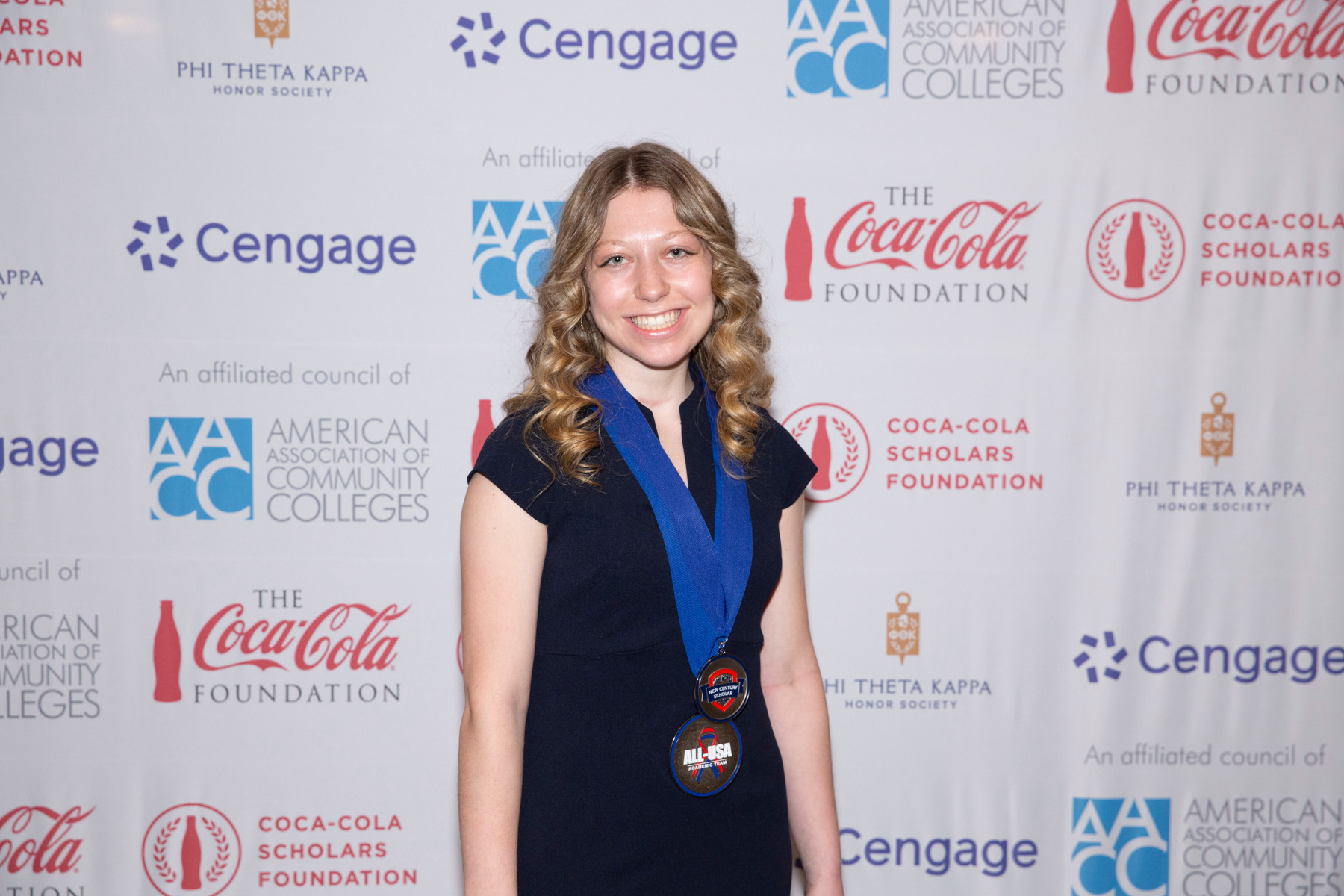 Sydney Swedick, a Science major, is one of only 20 college students from across the country named to the prestigious All-USA Academic Team chosen from among more than 2,200 students nominated for this recognition. Sydney and the other team members were selected based on their outstanding intellectual achievement, leadership, community, and campus engagement.

They were recognized during the Phi Theta Kappa President’s Breakfast, part of the American Association of Community Colleges (AACC) convention on May 2 in New York City. As a member of the All-USA Academic Team, Sydney will receive a $5,000 scholarship. Recipients were presented with commemorative medallions and their college presidents received commemorative obelisks.

The All-USA program is widely recognized as the most prestigious academic honor for students attending associate degree-granting institutions. Each college may nominate two students for showing intellectual rigor and demonstrating academic achievement, leadership, and civic growth. The program also recognizes students who extend their community college education to better themselves, their schools, and their surrounding communities. The All-USA Academic Team is sponsored by Cengage, with additional support provided by Phi Theta Kappa and AACC. 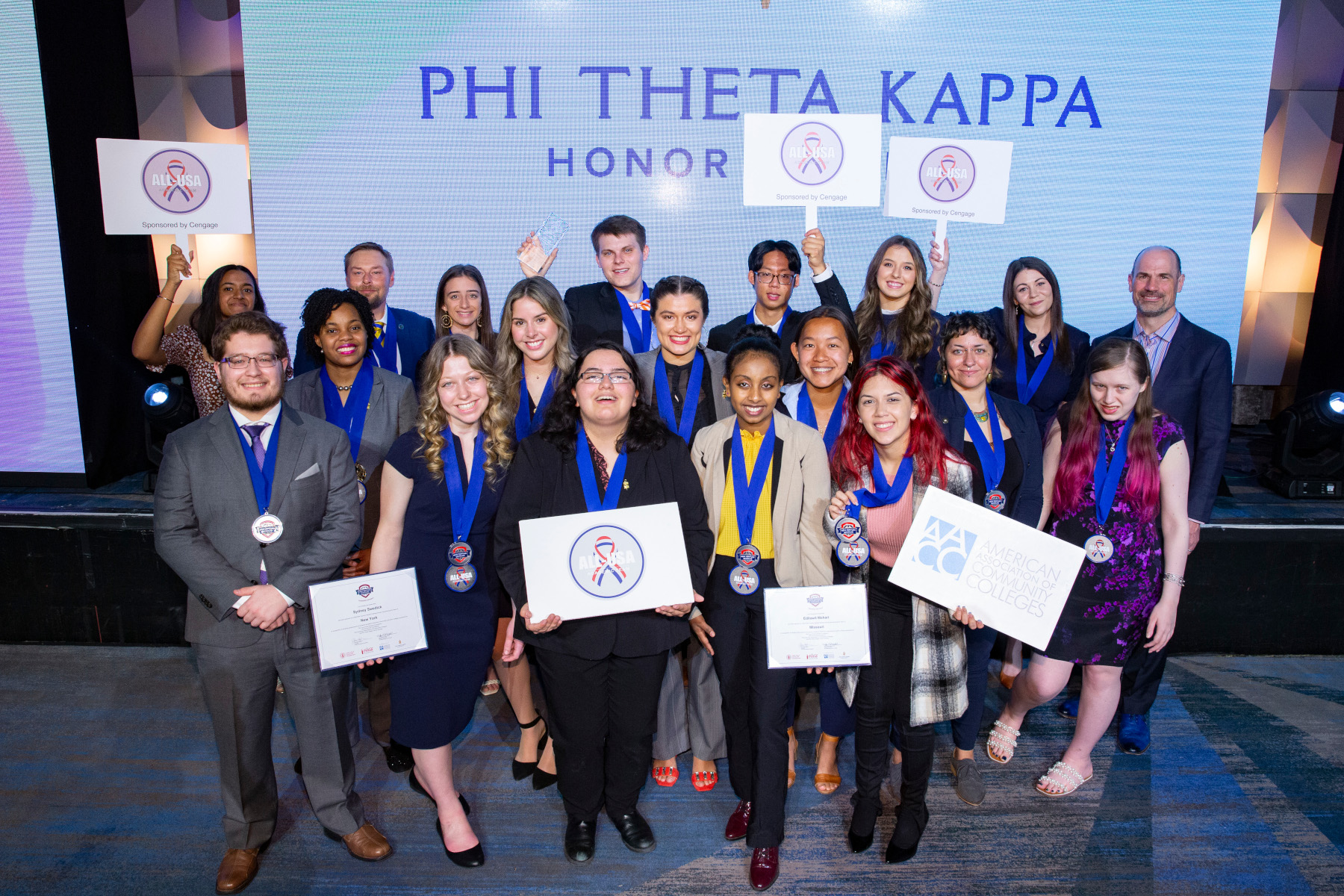 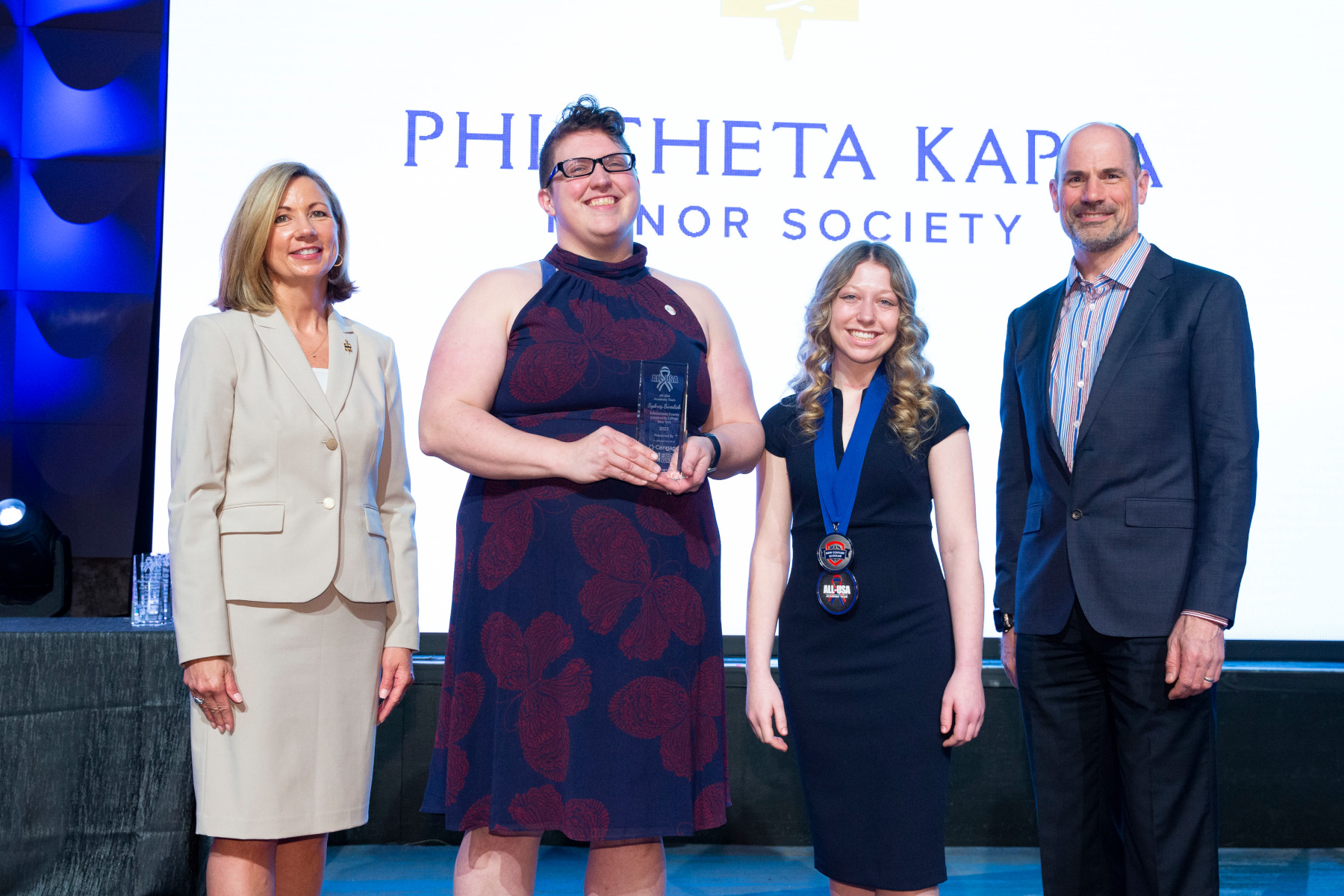 Sydney, who is also a member of the 2022 All-New York Academic Team, plans to transfer this fall for her bachelor’s degree in Biomedical Engineering with an interest in tissue engineering and regenerative medicine. A graduate of Johnstown High School, Sydney is Vice President of SUNY Schenectady’s chapter of Phi Theta Kappa, President of the Garden Club, a Member of the Christian Fellowship Club, and an Ambassador for the Collegiate Science and Technology Entry Program (CSTEP), all while maintaining a 4.0 GPA.

In addition, Sydney was selected to participate in the Johns Hopkins University Amgen Scholars U.S. Program, an undergraduate summer research program in science and biotechnology, which only accepts 15 students per year. During the 10-week program (June 6 - August 12, 2022), students will work full-time on independent research projects under the guidance of a Hopkins faculty member, where they will have the opportunity to conduct hands-on research, analyze data, network with their peers, and build a faculty-mentor relationship. 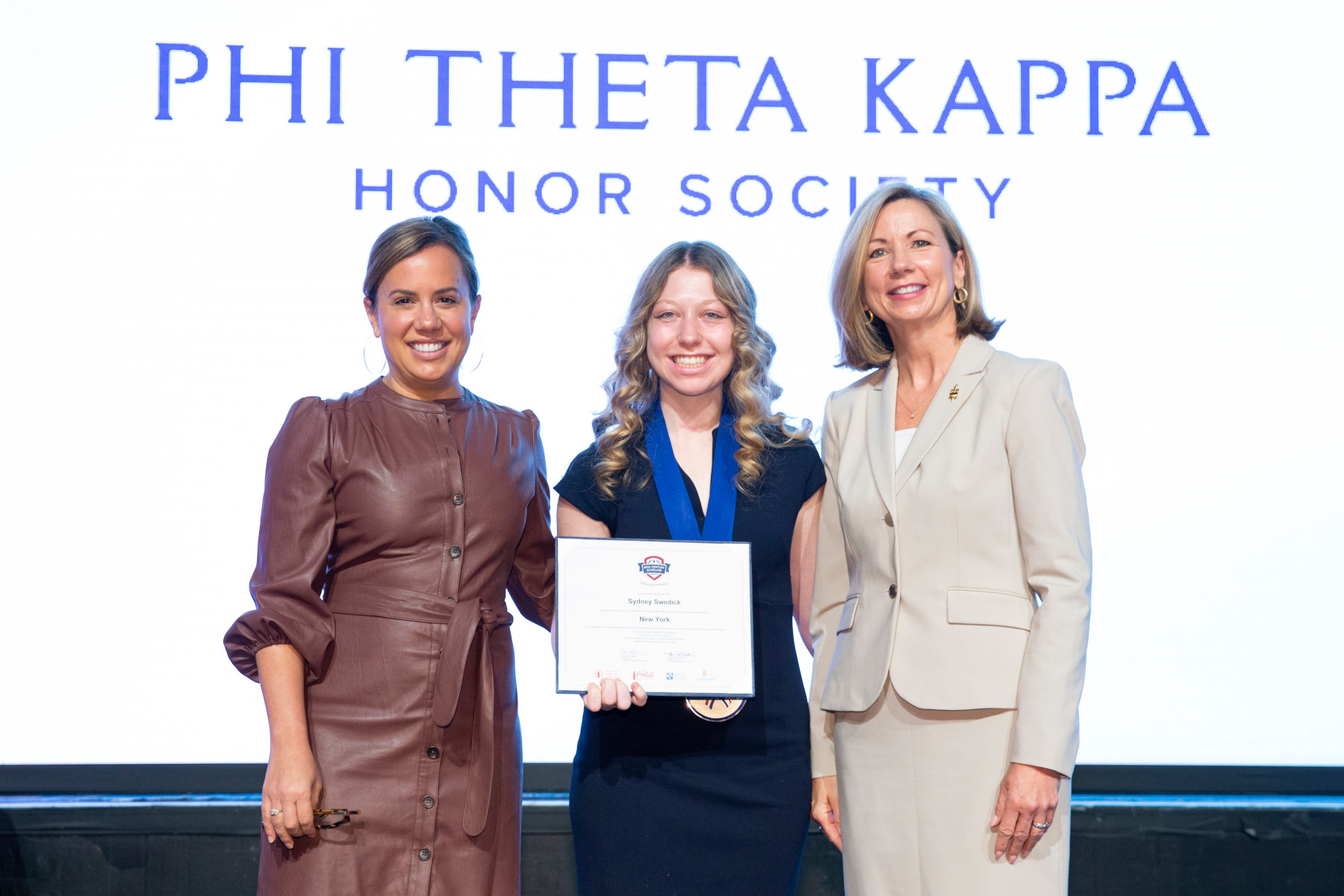 “We commend Sydney on being named to the All-USA Academic Team and All-New York Academic Team and being named a 2022 New Century Transfer Scholar,” said Dr. Steady Moono, College President. “These are significant accomplishments. Sydney has demonstrated a commitment to academic excellence and we salute her on these important achievements.”
Dr. Steady Moono, College President