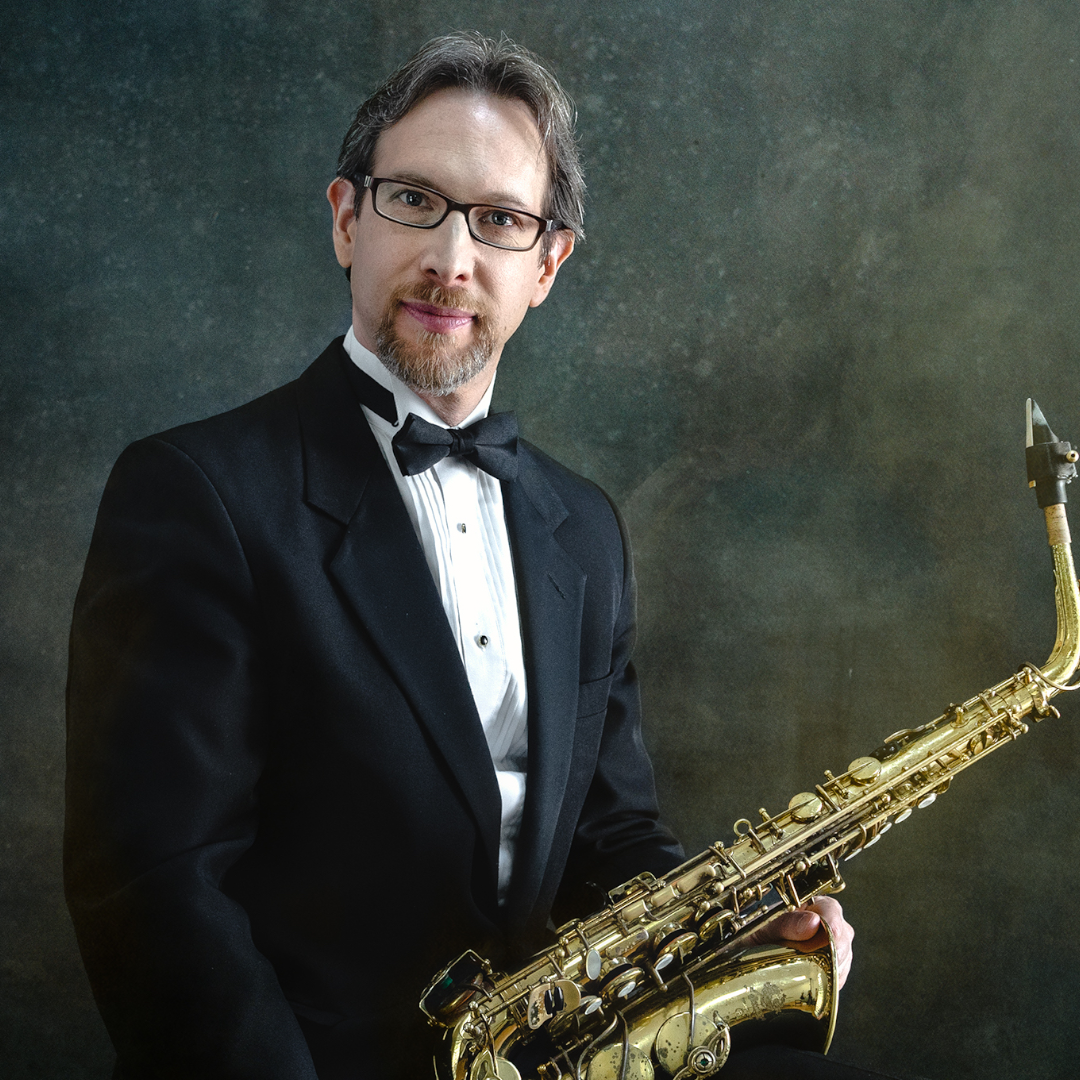 Dr. Christopher Brellochs, Dean of the School of Music. Photo by Evangeline Gala.

In a recent episode of HBO’s The Gilded Age, the new series by Downton Abbey creator Julian Fellowes, viewers can be assured that in the closing scene depicting an 1882 performance by the Boston Symphony Orchestra, all of the instruments, the music, and even the conductor’s baton were all authentic to the time period, in part thanks to Dr. Christopher Brellochs, Dean of the School of Music at SUNY Schenectady.

Dr. Brellochs also appeared in the episode, which aired on Feb. 14 and is available for streaming, as composer and conductor John Knowles Paine, the first American-born composer to achieve fame for large orchestral works and the first professor of music (at Harvard University) in America.

The scene was filmed at Troy Savings Bank Music Hall in May 2021, but before the musicians even took their seats, Dr. Brellochs had already spent countless hours on the episode (called “A Long Ladder”), making certain all instruments looked historically authentic and researching the appropriate orchestral seating for the time period.

“This was done during COVID times so there were many phone calls and emails with the casting agency and prop master making sure the instruments were historically accurate. For example, there are timpani in the scene and I had to make sure they were what timpani would have looked like in 1882. The drum head had to be made out of calf skin. Now they are usually made out of a plastic.”
Dr. Christopher Brellochs, Dean of the School of Music, Classical and Jazz Saxophonist 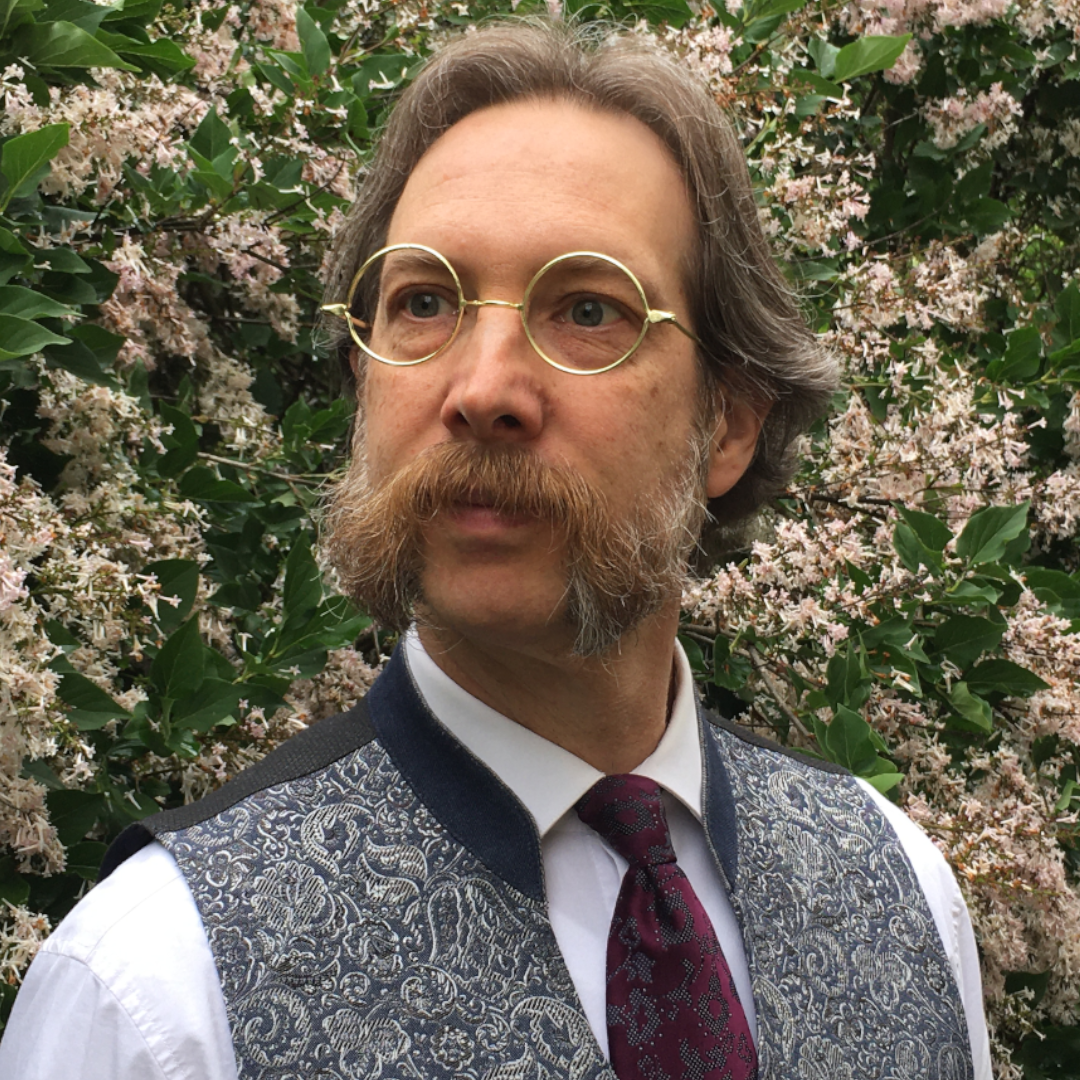 The scene begins with the main characters leaving their mansions to attend a fund-raiser at the Academy of Music in New York City (Troy Music Hall). The event is for Clara Barton who is just starting the American Red Cross. As the camera pans to close-ups of the timpani, the flute, and a sweeping shot of the orchestra, Dr. Brellochs is shown conducting the musicians during the scene that took about 16 hours to film and also includes SUNY Schenectady School of Music faculty members Norman Thibodeau (flute) and Thomas Gerbino (clarinet).

To Dr. Brellochs’ family, friends, colleagues, and students, it came as no surprise that he played such an integral role in ensuring the accuracy of the musical aspect of the scene and appeared on-screen as well.

His passion for the music of the Gilded Age began when he first moved to the Hudson Valley area several years ago while serving as Chair of the SUNY Dutchess Community College Academy of Music.

“I would tour all of the historical sites and see the beautiful landscapes, trees, flower gardens, magnificent architectural structures, and the paintings. Every aspect of art is represented, except for music,” he said.

“I thought to myself how wonderful it would be to actually hear the music that would have been heard in the house. I would take a tour and go to the music room, see the piano and the harp. I would always ask the tour guide if I could play the piano and I wasn’t allowed. Then one time at the Crawford House, the tour guide said yes! The acoustics were fantastic! And I got hooked.” 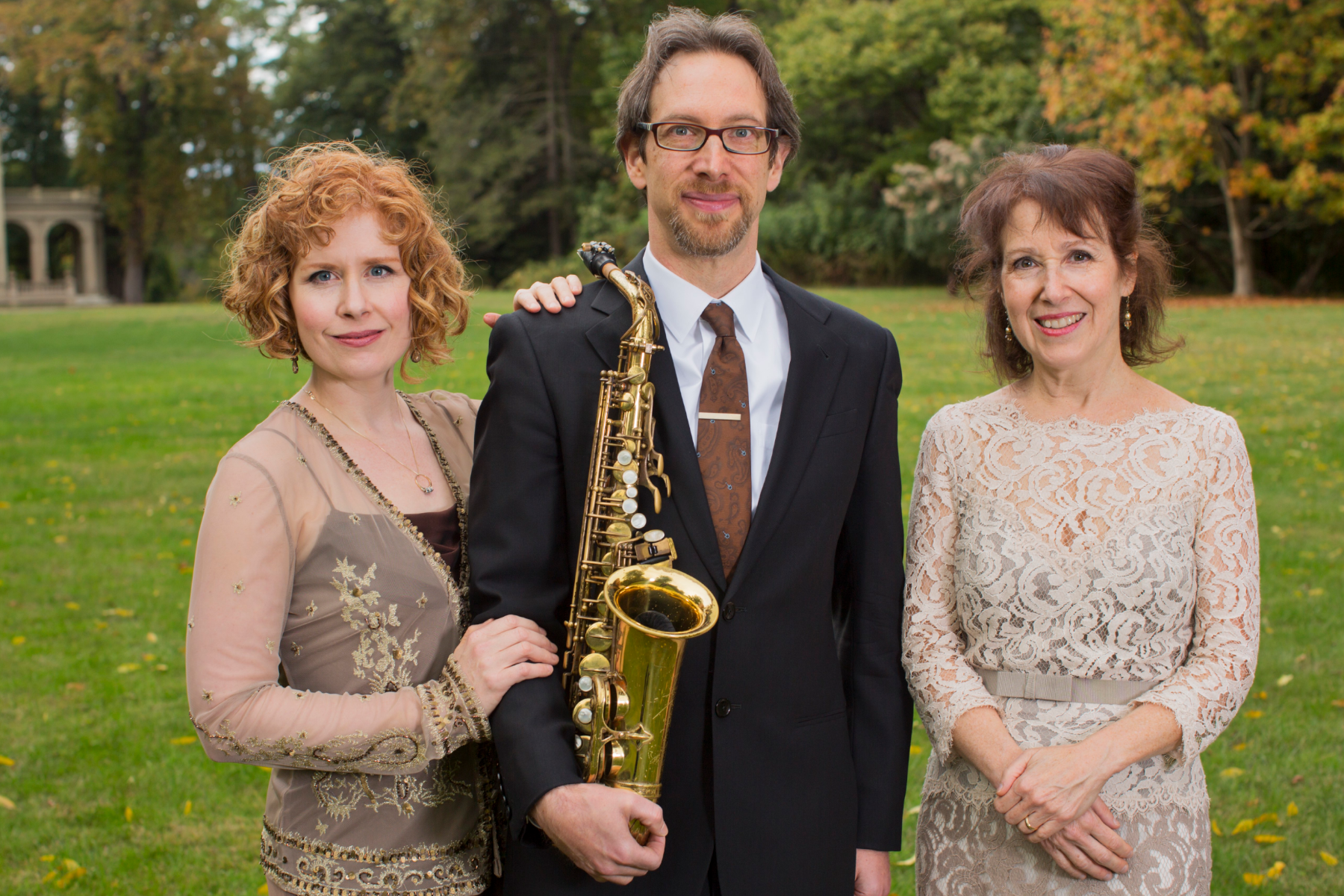 Dr. Brellochs began his research of the music of the Gilded Age in 2017, taking a sabbatical in 2018-2019 to dig into his research, make three documentaries about Crawford House (Newburgh, N.Y.), Boscobel House & Gardens (Garrison, N.Y.), and Lyndhurst (Tarrytown, N.Y.), and perform at those historic sites and others.

When he learned that HBO was having an open casting call for a new production in exactly his area of expertise, he contacted the casting agency and wrote emails to the executive producers, sharing clips of his documentaries with them. The response wasn’t immediate, but he persisted and continued to reach out to those involved with the series.

“I told everyone that I wanted to do this. Whenever there was an opportunity that came up, people would tag me on social media. That went a long way. I called up the casting agency and told them, ‘This is who I am, this is what my research is if I can I be of any help.’ I put so many irons in the fire and eventually somebody said ‘yes,’” he explained. “My wife keeps telling me I should write something about how this happened – that if you have a goal, here are the kinds of things you need to do to lay the foundation to make it happen.”

“Two weeks ago, I sent my documentary of Lyndhurst, a location featured in the series, to an executive producer at the production agency, proposing that if they did a behind-the-scenes look at the music of the time period, they could use excerpts from my documentary.”

Dr. Brellochs is also “eagerly looking forward to presenting performances of Music of the Gilded Age in the Capital Region, and performing in locations that would have been authentic to that time.”